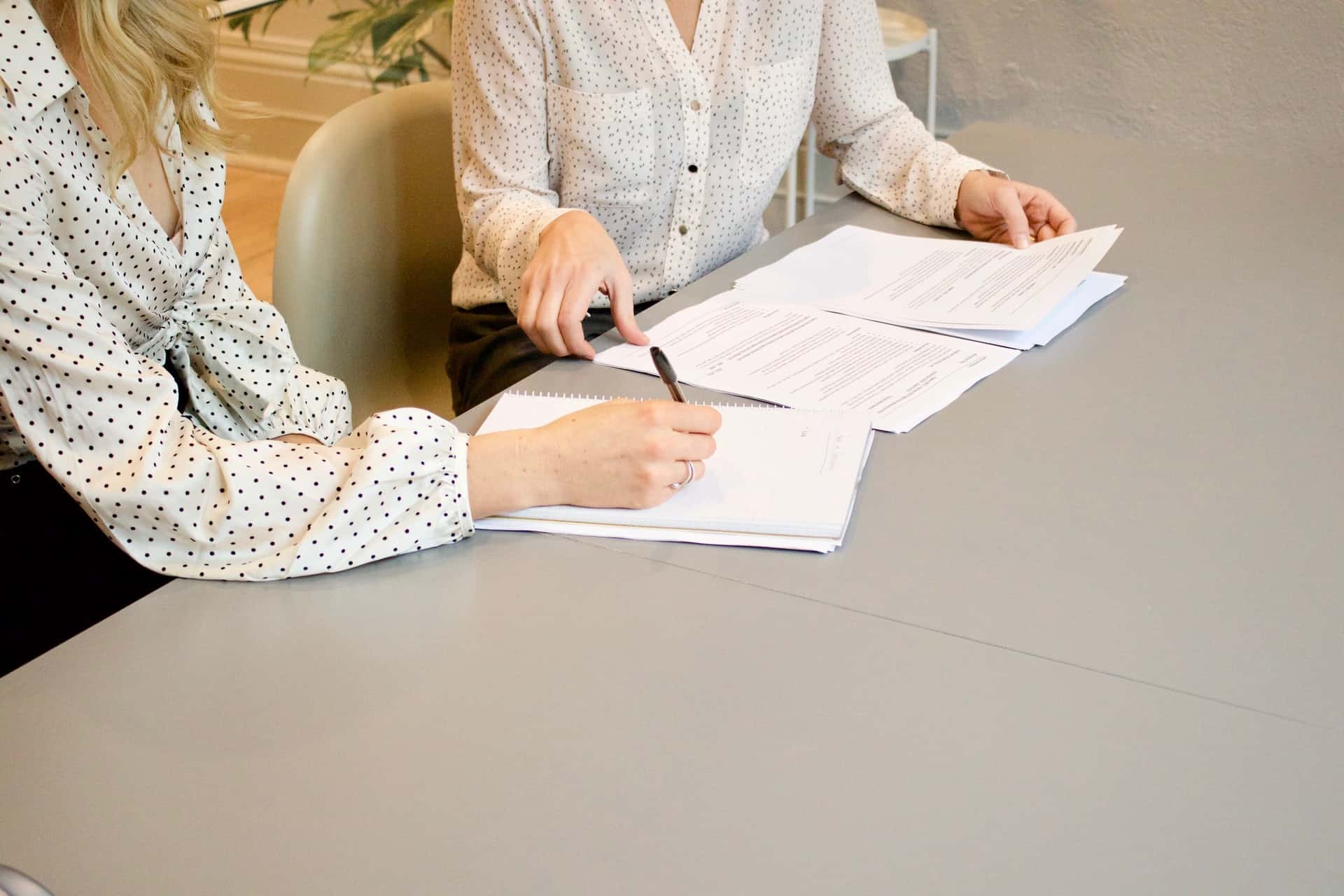 Why recording your appointments can be helpful

Missed something the doctor said? Recording your appointments gives you a chance to go back.

You’re in a consultation with your doctor and you’ve just been told you have a serious medical condition. You’re in shock, and find it difficult to take in anything else the doctor says during the remainder of the appointment.

People who are unwell and managing difficult health situations will often find it hard to remember important and complex medical information. This might include their diagnosis, prognosis, treatment plans, appointments, and when to take their medication.

Since the 1970s, researchers have been experimenting with audio recording medical consultations to combat this problem.

Many studies and reviews since then have found patients who are given personalised recordings of their medical consultations feel their recall and understanding is improved.

We don’t yet have evidence that directly links the recording of medical consultations with improved health outcomes. But we know people who understand and remember important medical information are better placed to remember to attend scheduled appointments, to decide on the best treatment options, and to take their medication correctly.

This is commonly referred to as health literacy, and people with higher health literacy are known to have improved health outcomes. So we have good reason to believe recording medical appointments might positively impact people’s long-term health.

Could recording your medical appointments benefit you?

While most research around medical consultation recordings has been done with people diagnosed with cancer, the process could help any person in any medical situation.

And consultation recordings are not just useful for patients. Family members and friends often play a significant part in the care of a loved one who is unwell. Recordings give them the opportunity to be involved and informed – even if they cannot attend the appointment in person – as recordings are easily shared.

Patients in a recent study described using the recording to replay important sections to their family, to remind themselves of words to look up, and to prompt questions to ask their doctor.

In addition, recordings have been shown to improve patient trust and satisfaction with their doctor.

Health professionals including doctors and nurses believe consultation recordings benefit patients, and improve the care they are able to provide.

The great thing about recordings is they are under the control of the patient, so they can be made and used in the way that suits the person best.

People are already using their mobile phones to record their doctors’ appointments. One study from the UK found 69% of people were interested in recording consultations on their phones.

Although this is usually done with the doctor’s permission, it’s sometimes done covertly. This may diminish the trust and openness that should characterise any doctor-patient relationship, and may even be unlawful in some states.

So you should always seek your doctor’s permission before recording.

Importantly, if a health service endorses and provides a means for you to record your medical consultations, the recording is seen as forming part of your medical record.

By law in Australia, hospitals have a responsibility to safely store all parts of your medical record, including copies of consultation recordings made in this context.

Our team at the Peter MacCallum Cancer Centre has developed a smartphone app called SecondEars as part of a research project. This app will enable patients to record their consultations and share the recordings with family and friends.

Importantly, because this app has been designed to be integrated and supported by hospitals and other health services, once it’s implemented in a health service, recordings will be able to be uploaded and saved in the patient’s medical record.

Patients will have full control over which appointments they seek to record. It is hoped this service will be made available to health services around Australia in the future.

This article is republished from The Conversation under a Creative Commons license. Read the original article.

This article was first published in the CFCC Community Focus Magazine in March 2019 and republished in CFStrong in April 2022. 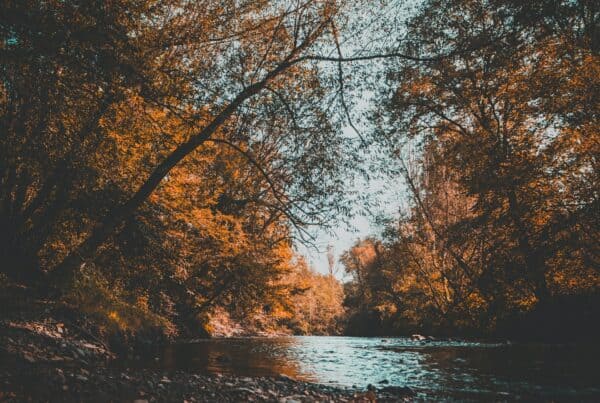 A homepage FeatureAllied Health SupportFamily & friendsFeatured ArticlePeople with CF
May 10, 2022

Want to learn more about social work and CF? We speak with a CF social worker 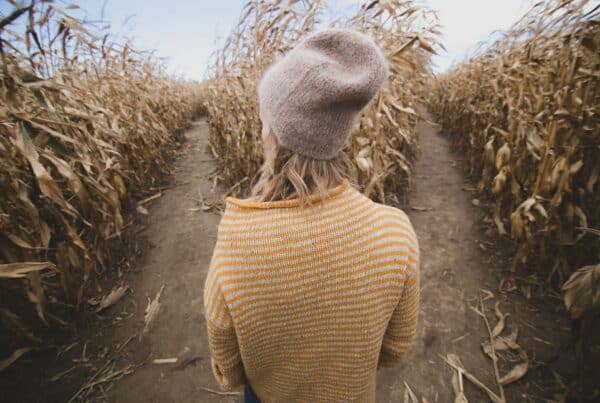 A roadmap to living with COVID risk 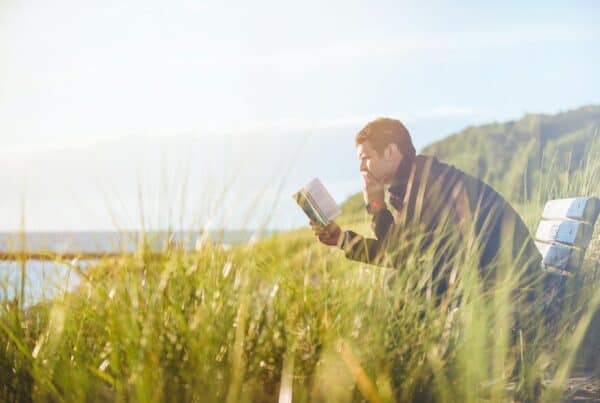 Caring for the carers: simple things that can make a big difference