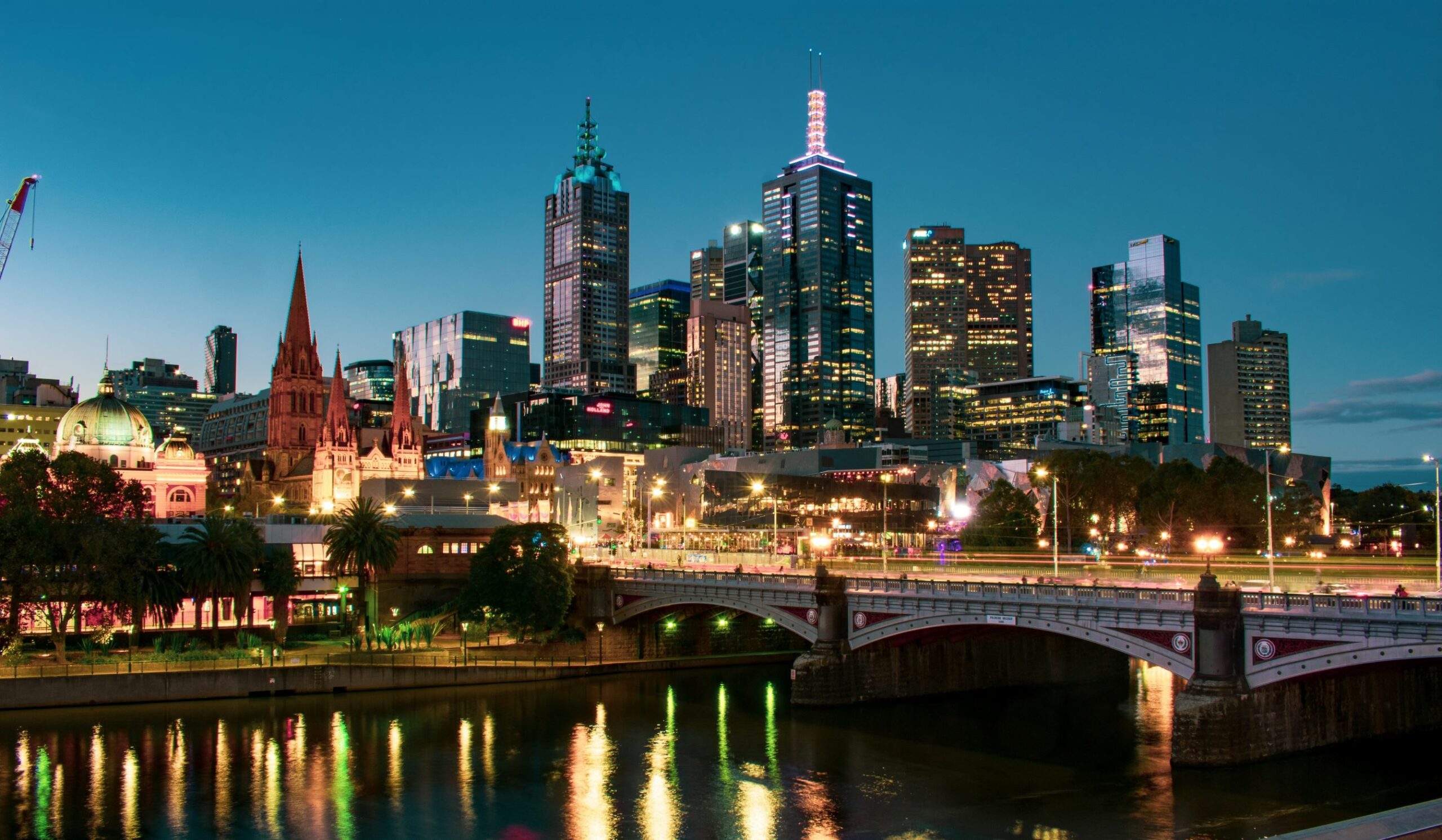 Serena is a married mum of 3, living in Melbourne. She was diagnosed with CF in 2006—she has one F508del and another mutation, resulting in residual function. Serena works as a lawyer for the Victorian government. For CFStrong, she writes about finding out about having CF, becoming a mum, and her health since diagnosis.

When we got married, Marc and I were pretty sure we wanted to have three kids, and our first baby was born after a fairly smooth pregnancy.

At that point, I was completely unaware that I had CF. I had had some respiratory symptoms for a number of years, including coughing long after a virus was gone, terrible post nasal drip, occasional haemoptysis, and some quite severe left side chest pain. I spent many days wondering if I was quietly having a heart attack. Doctors were unable to explain this to me, and didn’t seem that interested in an apparently healthy young mother with mystery pains!

In 2006, Marc and I started thinking about baby #2. About this time, we learned that a close male family member of mine was infertile. He was otherwise completely healthy, so it came as quite a shock to find out he had CF. This was the first known case of CF in our family.

We were in the US at the time, so I was able to access genetic testing pretty quickly. As luck would have it, my genetic test results came back positive the same week I discovered I was pregnant. At that stage, we had no idea whether Marc was a carrier, so we rushed him off to genetic testing. The day he was due to get his results I couldn’t focus all day, waiting for the call. When he finally got home, he complained about his day and my heart sank. But it turned out his genetic testing was clear. I think he hadn’t really absorbed the possible consequences of him being a carrier – I was dancing with joy and relief, and he was quite unperturbed! 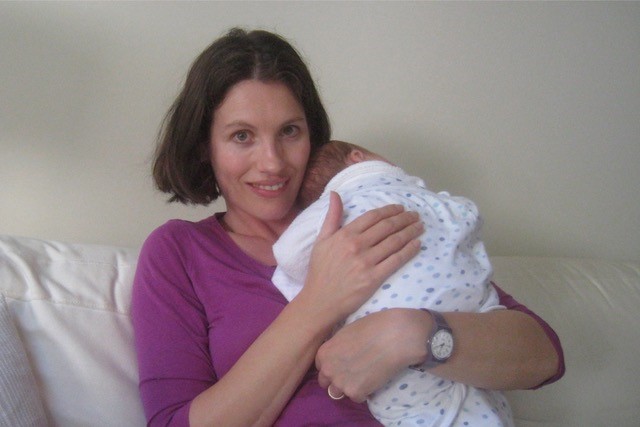 Having been diagnosed with a strange life-threatening illness, I was really committed to getting some kind of treatment as soon as possible. When I first got my diagnosis, everyone talked about an IV “spring clean” or tune-up, but all that talk vanished when they found out I was pregnant. Basically, there was no treatment at all available to me until the baby was born. (It was only later that I became familiar with baby-friendly nebulised hypertonic saline, which genuinely saved my life over the coming years of child-bearing and breastfeeding.)

The lack of treatment was quite stressful and frustrating. Fortunately, one good side effect of the pregnancy was that the chest pains vanished. My main pregnancy struggle was simply not being able to take most medications for coughing and postnasal drip, which led to some sleepless nights.

Our daughter was a healthy baby, born naturally without complications. When she was about three months old, I began attending Massachusetts General Hospital for regular CF visits. This was a bit of an eye-opener because it was my first time in a CF-specific environment. The hospital had a social worker who came to see me and I (perhaps foolishly) asked about life expectancy. They gently explained that I probably had 10 more years of normal life, and I shouldn’t have any more children. The comment was well-meaning but was a pretty shocking thing to say to a mother with two kids under four.

The following year, we moved back to Melbourne, and I was lucky enough to become part of the CF clinic at The Alfred. The Alfred never discouraged me from having further children, although they did suggest it would be prudent for me to cease child-bearing by age 40. I had a few health challenges in the coming years, most particularly a MAC infection just at the time we were thinking about baby #3. The treatment for the MAC was incompatible with pregnancy, and it was emotionally challenging to go through a lengthy treatment period when I was nearing that magical cut-off age. Finally, my health was stable enough for baby number three, with another boy born just before my fortieth birthday.

The Alfred was very supportive during the pregnancy. I developed a Pseudomonas infection when I was only seven weeks pregnant, requiring IV treatment in hospital. That was pretty scary, knowing that the poor baby would have to survive a large amount of drugs. One of the medications I had to take (Tobramycin) was not exactly wonderful for babies, but they thought it was important for me to have it. Then when I was 38 weeks pregnant they found another Pseudomonas infection, necessitating more IVs as soon as the baby was born. In the end, I had nurses visiting me at home with IVs for the first two weeks of the baby’s life. But he was born completely healthy, with no ill effects from the drugs at all.

I breastfed all the kids for at least a year, which also made medical treatment tricky. I recall having to “pump and dump” breast milk a few times when I was on a short-term medication that was not compatible with a baby. During this period, I relied heavily on hypertonic saline for airway clearance. Ultimately, I had to cease breastfeeding baby number three to enable me to take a particular medication. It’s tough to have those decisions dictated by medical necessity. 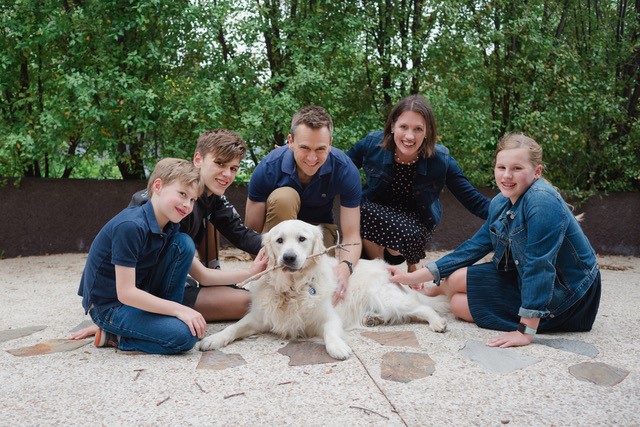 My kids are now healthy teens and tweens. Over the past five years, I have had great results from Symdeko, one of the new gene modulator drugs, so I have no CF-related problems with parenting them. The kids have had to put up with me having several week-long in-patient stays over the years, which they always found a bit scary. But broadly, it has been a delight to have them and I am so glad I set aside the advice to give up on child-bearing. The thing with CF is that no one knows what new treatment is coming down the pipe, and how it will impact our lifespans. So it’s worth taking long-term predictions with a grain of salt.

Now that I’m almost 50, I’m glad and grateful to say that my health is as good as it’s ever been.

This story was published in July 2021. To read more about Serena, check out her article on late diagnosis. If you would like to share your story, please contact us at [email protected]. We’d love to hear from you and so would our readers. 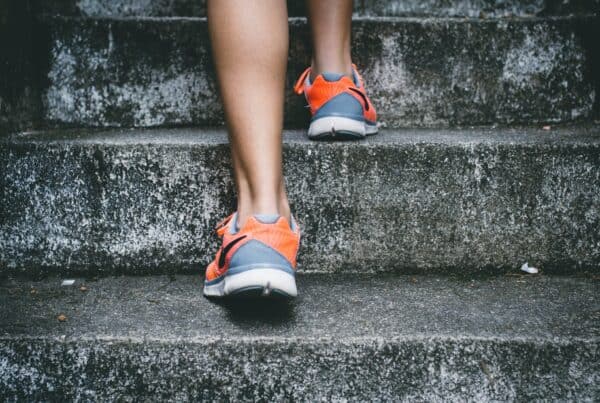 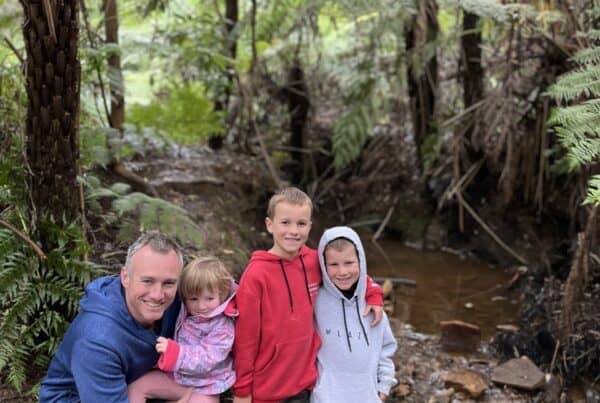 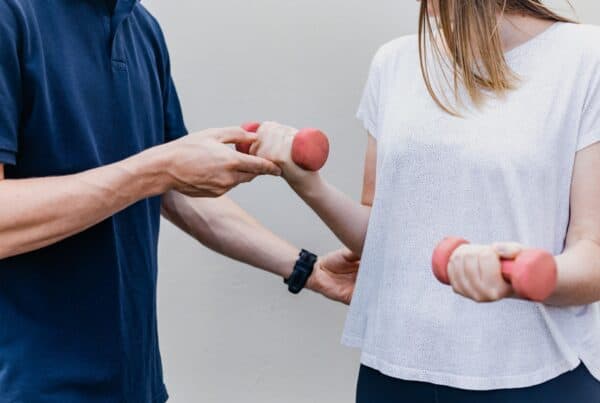